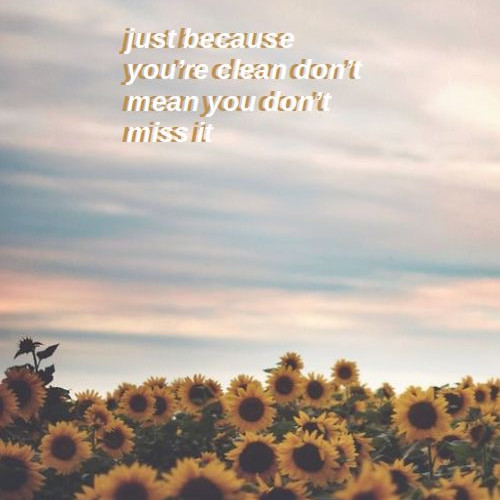 Show me. Convince me to watch your beloved show.

1) the writing. This isn’t your typical comic books adaptation where it’s cookie cutter from an established storyline or completely reinvents the characters. It’s like an entirely new storyline of daredevil keeping you on your toes at every twist and turn, but preserving and expanding the essential essence of every character.

2) the dialogue. Every line is masterfully crafted, meant to serve a purpose in the greater scheme of the show. There’s double meanings galore, and every exchange between characters makes you f e e l something, since even the lives of side characters mean something to you. You’re invested in the lives of these characters, where even those of the villains make you think twice about rooting against them.

3) the cinematography. It’s so beautiful. Every frame is a painting with masterful technique in lighting, camera angles, composition, color, I could go on and on. There are no mistakes or unintentional elements in any part of this show, because it’s filmed so meticulously, with a vision in mind for the whole series.

4) the raw emotion it makes you feel. This is a show about strength through weakness, and perseverance of belief. We’re constantly reminded of how daredevil is more human than hero, and how it’s not the abilities that he has that sets him apart from the show’s villains, but the empathy and restraint of his humanity.

Thank you for coming to my TED talk I could go on but then I would end up dipping into spoilers.